When my daughter turned 1 year old last month, the occasion sparked a look through the good old photo library.  Lo and behold, we uncovered pictures of a rather unique practice, one which we had forgotten all about - it was a method of holding Scarlet that has come to be known as the "Hemsey Hold” (trademark and patent pending). On first glance, it may look like my daughter is being suffocated, or attacked by a face sucker out of the Alien franchise, but rest assured she is alive and well (and not carrying an alien pod inside her…as far as we know).  The baby is sucking on my wife’s pinky finger, with the remaining fingers covering her eyes and face, while all of the weight is distributed across two hands, two boobs, and one forearm, working in concert to form the perfect baby cocoon.  This was typically accompanied by a soft rocking up and down, while walking about.

It’s not something that we planned in advance or purposefully designed; it just sort of happened one day, as we navigated the task of soothing an infant without a pacifier.  And I can tell you that the Hemsey Hold is in fact the ultimate soothing and putting-to-sleep method of any we ever tried, and is quite comfortable for mom to boot.  Darkness + Rocking + Sucking + Close Proximity To Mom and Boobs + Lying Face Down = Content Baby.

I can also tell you that the hold is tailor made for moms, but less so for dads - while men certainly can perform the maneuver, their lack of breast tissue means the arms have to carry all the weight, and so it becomes a test of endurance, one which you will inevitably lose given enough time.  But women will be capable of going the distance, as much of the baby’s weight gets supported on their mammary shelf.

I encourage all those intrigued to give it a try…just be prepared for some puzzled stares if you do it in public.  We haven’t utilized the Hemsey Hold since Scarlet was about 5 months old, but we’re prepared to break it out again when she eventually goes through puberty, or turns 16.  And for anyone who may be worried that this technique will in some way impede their child’s development, fear not; as you can see below, Scarlet has ended up just fine. 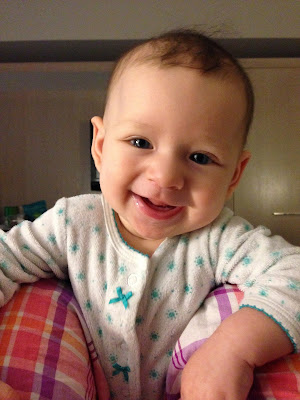 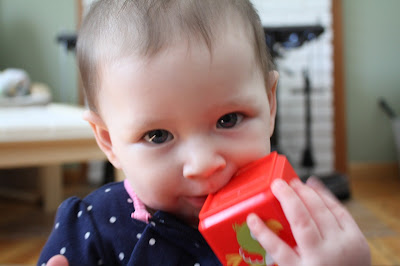 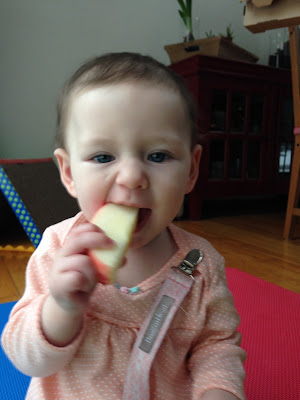 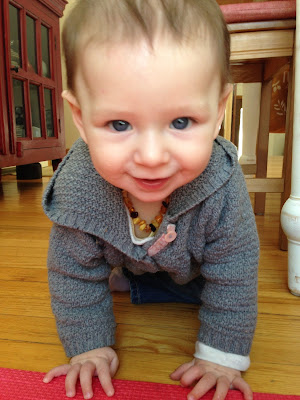 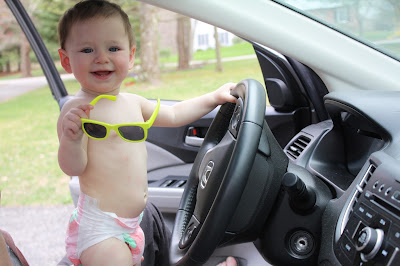 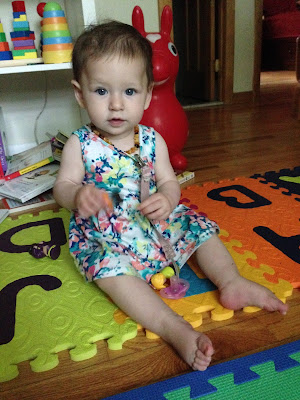 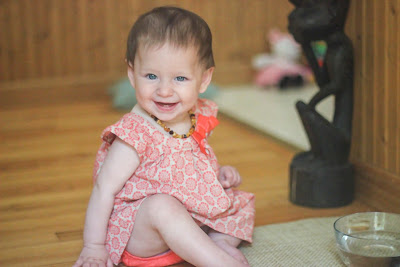 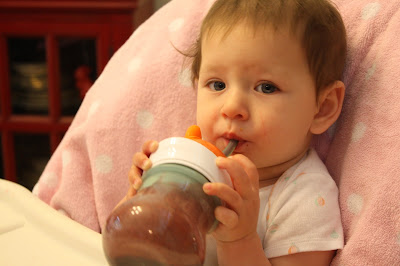 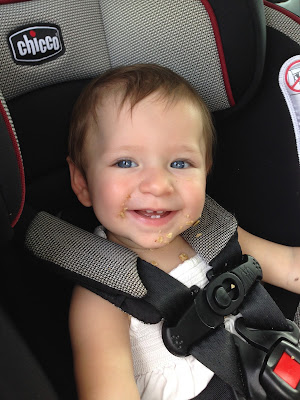 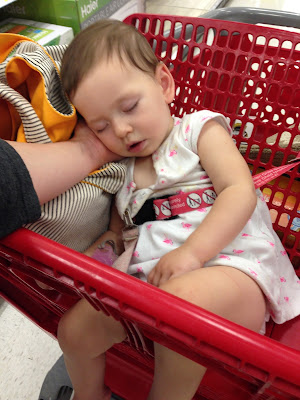 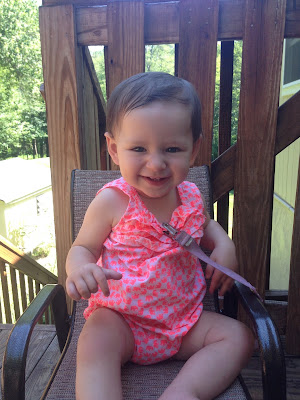 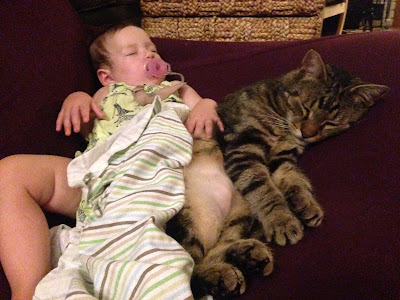